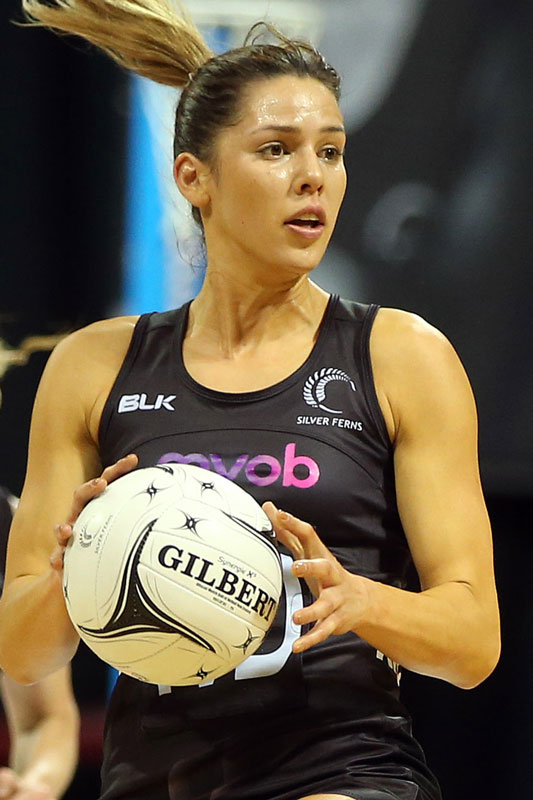 GD
WD
C
Auckland’s Kayla Cullen was always earmarked for a bright netballing career but had to overcome major injury hurdles before fully realising her potential.

Taking the traditional route to the Silver Ferns after progressing through the NZ Secondary School ranks and the NZU21 Squad, Cullen was just 19 when she made her Silver Ferns debut in 2011.

This came on the back of an outstanding debut season in the ANZ Championship for the Northern Mystics where she won the 2011 ANZ Championship Best Young Player award and was also named in the All-Star team.

A major knee injury in 2013 on the eve of the Netball World Youth Cup 2013 ruled her out for 12 months and curtailed her progress. Her comeback season in 2015, highlighted by some stellar performances, proved the talented athlete was back to her best, and rewarded with selection in the Silver Ferns team for Netball World Cup SYDNEY 2015.

Speed off the mark, ability in the air and genuine athleticism have made Cullen a versatile player. Strong defensive qualities combined with an attacking flair make her equally comfortable at either wing or goal defence while she is also no stranger to centre.