The Taini Jamison Trophy was created by Netball New Zealand in 2008 for competition between the Silver Ferns and touring international teams other than Australia. 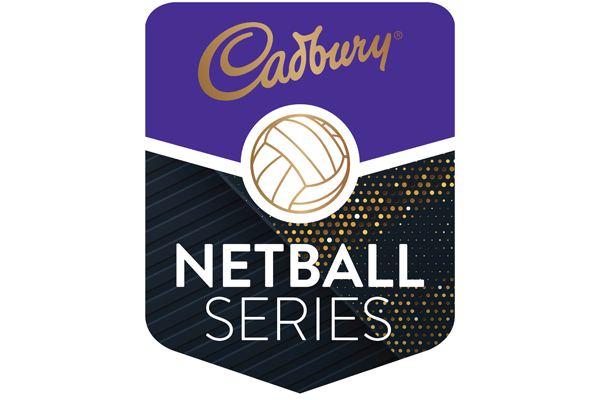 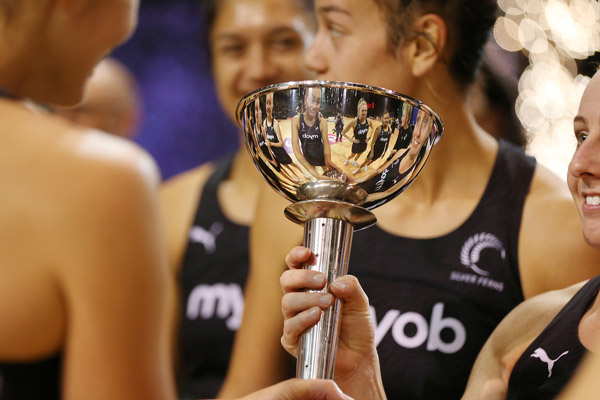 The most comprehensive digital history of every Test Match the Silver Ferns have played in since 1938. Click here for scores, match statistics and more.