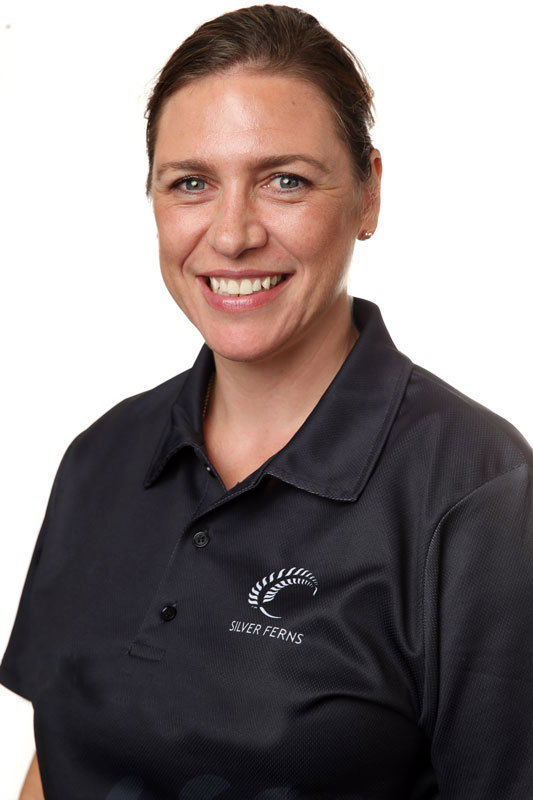 Growing up on Victoria’s Mornington Peninsula, Mel moved to New Zealand to study medicine at the University of Otago in 2003. She has a PhD investigating the effects of exercise training on blood vessel function in patients with heart failure and a Post Graduate Diploma in Sports Medicine from both Otago and Auckland Universities.

She has worked with a variety of sports and events, and finds guiding athletes of all levels back to their chosen sport very rewarding.

She has also been the touring doctor with the Silver Ferns since 2012.