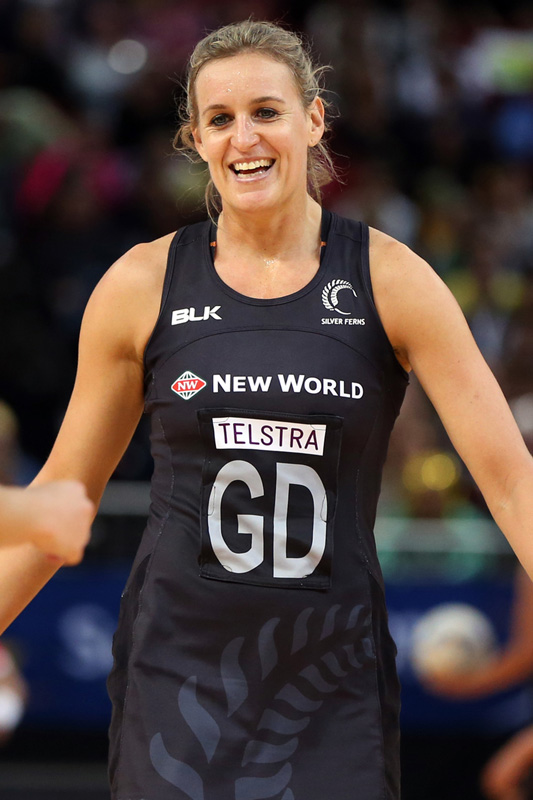 A player who got better with age, the in-circle defender began her international career in South Africa where she played in 34 Tests for her country of birth.

Once cemented in the Silver Ferns, there was no stopping the hard-working defender who led by example with her consistently strong performances.

Able to play both in-circle defensive positions with equal authority, the willowy de Bruin delivered on all fronts, backing up her tight and effective circle presence with strong through-court drives and support play.

Naturally athletic, de Bruin’s mobility, strength in the air, long reach and uncompromising attitude were the perfect assets for a top line defender.