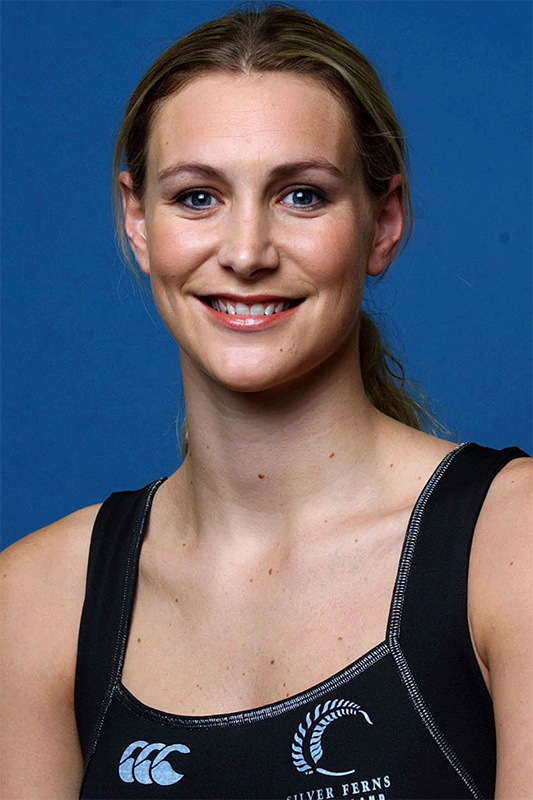 WA
C
GA
A NZ U21 captain, Adine Wilson went on to forge an impressive international career at senior level which also included captaining the Silver Ferns (our 23rd).

A gifted athlete, Wilson made an immediate impression when called into the Silver Ferns in 1999, making her debut the same year as a 20-year-old.

A hugely versatile player, Wilson found her niche in the midcourt having started as a shooter, where she turned out mainly at wing attack for the Silver Ferns.

Tall for a wing attack, Wilson’s style offered a new element to the role from previous New Zealand pivots where her height was a valuable asset.

Quick hands, ability to catch, turn and pass in the air and athleticism were Wilson’s hallmarks while her defensive background was also a strong asset.

A smart player with an impressive work ethic, Wilson’s confidence grew with time in the role. A fine leader on attack, Wilson went on to dominate and make the position her own during a strong Silver Ferns era.