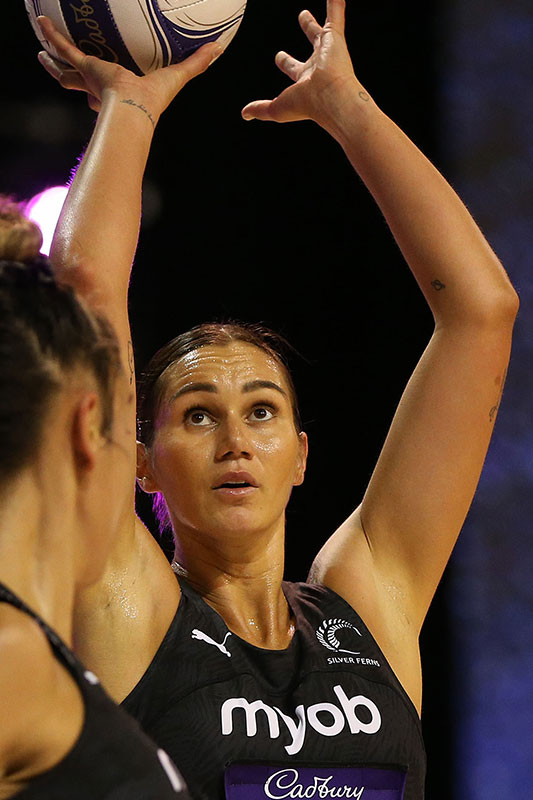 Born in Queensland but of Ngapuhi heritage, the stylish Ekenasio moved to New Zealand in 2014 after coming through the Australian system. She spent four years (2011-14) with the Queensland Firebirds but struggled for regular court time and was snapped up by the Central Pulse for the 2015 ANZ Championship.

Able to play both shooting roles, Ekenasio is an excellent mover, with quick hands and feet, is good in the tight spaces and has an unwavering willingness to put the shots up from anywhere.

Just months after the birth of her first child, Ekenasio made her return to elite level netball with the FAST5 Ferns in late 2017. She continued that upward trend shortly after when sealing a spot in the Silver Ferns team for the 2018 Commonwealth Games.

A tall, agile and graceful athlete, Ekenasio gained her first selection to the Silver Ferns in 2014. A player with real flair, Ekenasio’s growing confidence has pushed her game to new levels.