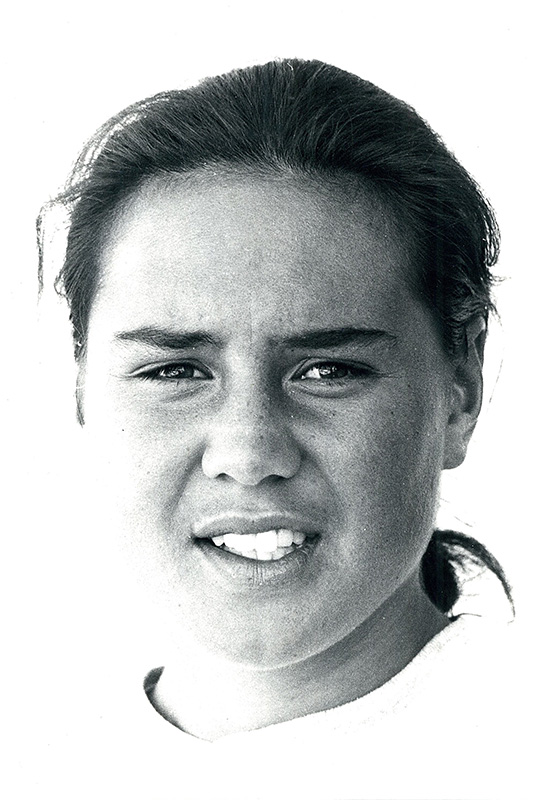 After making the Young International team to tour Canada in 1986, Noovao was promoted to the captaincy of the NZ U21 team for the 1987 World Youth Championships.

Selection to the Silver Ferns and a tour to England was completed the following year for the 20-year-old, who in quick succession became the team’s vice-captain for the one-off Commonwealth Games Demonstration Match against Australia, in Auckland, in 1990.

Part of New Zealand’s one-goal loss to Australia in the 1991 Netball World Cup final, Noovao was elevated to the Silver Ferns captaincy in 1992 (our 15th) following the retirement of Waimarama Taumaunu.

A strong and mobile attacker with a calm temperament, Noovao’s strongest hand was often as an impact player where she thrived.