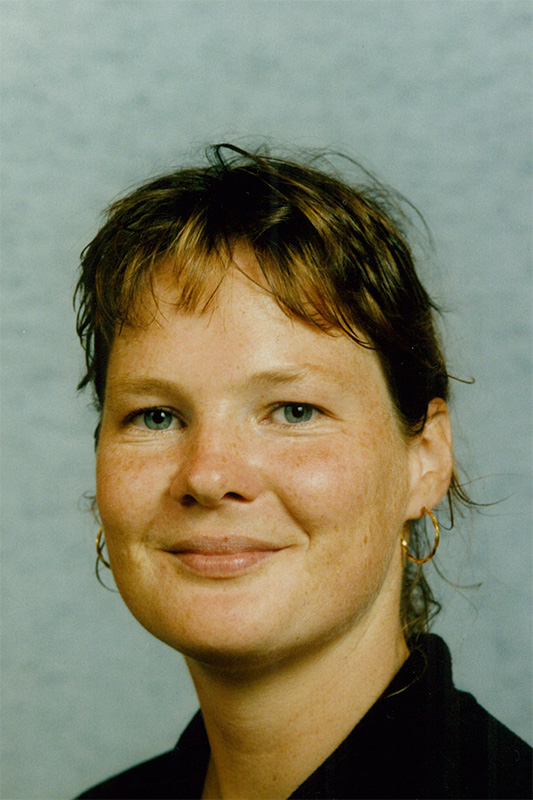 GA
WA
A great thinker of the game, Waikato goal attack Julie Carter had a stuttering start to her career before cementing her place as a regular Silver Fern between 1988 and 1993.

First selected in 1986, the gritty Carter missed out in 1987 but quickly bounced back to stamp her mark. A prolific trainer, Carter set exacting standards and on court never took a backward step.

Predominantly a goal attack but also able to slot in at wing attack, Carter was an intelligent player and set the tone for her rise to Silver Ferns status with an exemplary run through the schoolgirl ranks.

The hard-nosed Carter had been earmarked for greatness and became the Silver Ferns 16th captain in 1992.

Tough and uncompromising under the hoop, Carter only tasted defeat once in her time as captain in leading the team to 10 wins from 11 outings.

A fine player, Carter was involved in some memorable Silver Ferns moments when the team was going through the challenging times of building a new era.

She represented the Silver Ferns at the 1990 Commonwealth Games (demonstartion match) and 1991 Netball World Cup.