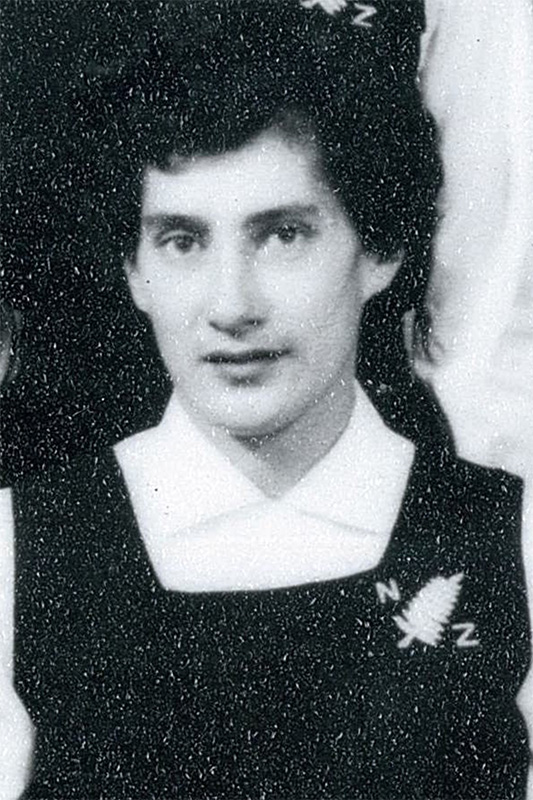 GA
June Mariu’s selection as the 22nd Silver Fern had historical significance for the New Zealand team. With the first team to be selected since 1948, the 1960 edition proved the turning point for Netball in New Zealand and with it, the start of the modern era for the sport in this country.

Playing under the recently-adopted international rules of seven-a-side, the 1960 Silver Ferns set off across the Tasman for a 15-game tour 22 years after their historic first-ever Test against Australia.

Elevated from the Auckland provincial team, shooter Mariu, 28, was named the Silver Ferns fifth captain and entrusted with leading a 10-strong team on their trailblazing mission.

It was the first national team to undertake a full scale tour, which included three Tests and 12 other games, the team from 1960 representing a new breed of player and laying the foundation for the game as we know it today.

Growing up in Hicks Bay on the East Coast, she was a natural athlete from early on and, as well as Netball, went on to become a national softball and indoor basketball representative.

Well suited to the playmaking role of goal attack, she had the distinction of becoming New Zealand’s first winning captain when the Silver Ferns prevailed 49-40 in the first Test, on the grass centre tennis court in Adelaide.

In mirroring the trans-Tasman rivalry that has long since continued, they lost the second Test in Melbourne 44-39 and suffered a heart-breaking 46-45 loss in the final Test.

On returning home, she married and retired from international Netball but her passion remained strong and she moved into coaching at school, Club and provincial level with great success while also becoming a Silver Ferns selector.