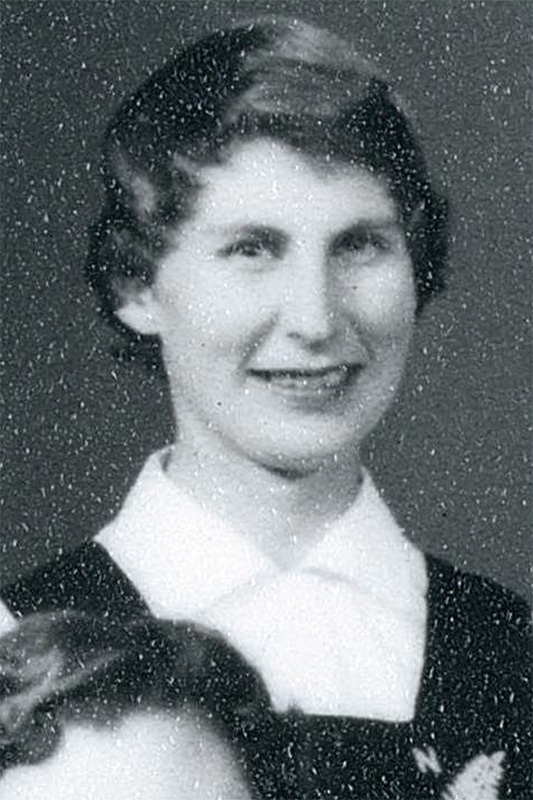 C
WA
A member of the 1960 team that toured Australia, Otago midcourter Pam Barham was elevated to the Silver Ferns captaincy in 1963. Still coming to grips with the intricacies of seven-a-side Netball, the Silver Ferns, under her watch were about to demonstrate just how far they had come in a short time.

With a strong provincial background in indoor basketball, Barham excelled in the seven-a-side format of Netball through her natural awareness of space and how to use it.

Tall for a centre and athletically strong, the experienced Barham led the Silver Ferns on another history-making venture for the sport in 1963 – the first Netball World Cup to be held in Eastbourne, England.

For the New Zealand team that required a six-week journey, each way, by ship just to attend.

She proved an inspiring leader as the Silver Ferns quickly adapted to the unfamiliar playing surface of asphalt courts and their growing confidence of the seven-a-side rules. The newly-adopted rule for the tournament of being able to defend the shot also sat well with the New Zealanders.

In a sign of how future Netball World Cups would be dominated by two Southern Hemisphere teams, the New Zealanders were pipped 37-36 by inaugural winners Australia.

Barham bowed out of top Netball leaving a strong imprint of her athletic ability and tactical nous. She later moved to Australia and coached the Australian team in 1985-86.