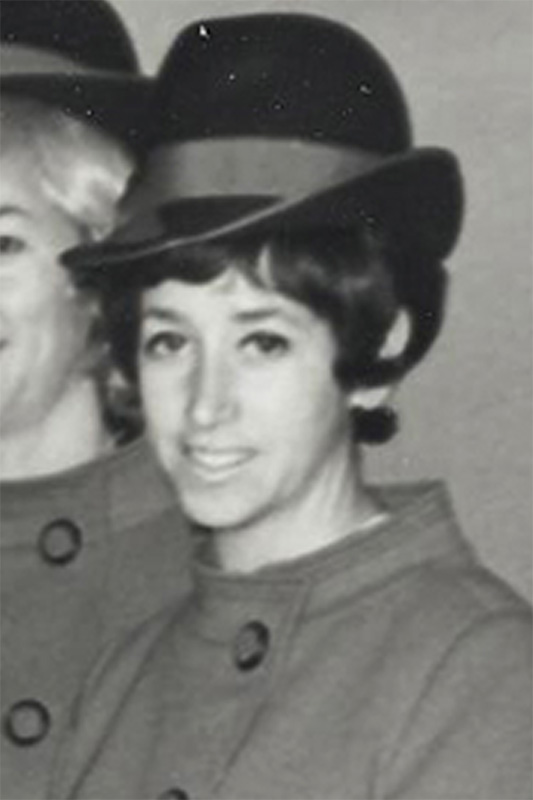 WA
C
WD
A gifted playmaker, Canterbury’s Shirley Langrope’s exploits in the midcourt during the 1960s and 70s changed the way wing attacks and centres played the game of Netball.

Predominantly a wing attack but also turning out at centre for New Zealand, Langrope’s speed, tactical passing nous and ability in the air made her an exceptionally creative player.

Langrope’s jumping ability became legendary. She quickly acquired the nickname ‘frog’, which remained throughout her playing days because of her ability to ‘jump like a frog’.

A key figure during a strong Canterbury era which spilled over into the New Zealand team, Langrope was named as first reserve for the 1969 Silver Ferns to contest a rare two-Test home series against Australia. She was elevated to the team when Judy Blair removed herself after not being granted leave to attend her brother’s wedding.

Langrope went straight into the starting seven for both Tests in the drawn series against Australia to cement her Silver Ferns future. She was an automatic choice for the 1970-71 Netball World Cup team where the Silver Ferns finished runners-up to Australia.

Langrope went on to captain the next Silver Ferns team, in 1974, which toured England as part of their build-up preparation for the 1975 Netball World Cup to be held in Auckland.

The Silver Ferns had to settle for third in the Auckland-staged fourth edition of the event, falling to a fired up England for the first time – injured captain Langrope having to watch from the sidelines – while drawing with Australia and missing a three-way tie for the title buy a solitary goal.

It was a disappointing end for Langrope, a mounting list of injuries prompting the midcourt dynamo to call time on a sparkling career after the final game in Auckland, at the age of 30.